As the Republican convention nears, many are wondering whether the Never Trump movement or other forces can pull off a last-ditch effort to block Donald Trump’s nomination and whether delegates who do not support Mr. Trump will ultimately be bound by their state’s primary or caucus result.

Some of the ideas put forward have merit; others have little chance of succeeding. It is, for example, unlikely that Republican Party leaders would suggest that delegates were never bound to begin with, as some have argued.

Another idea is to force upon Mr. Trump a vice-presidential nominee of the convention’s choosing. This does nothing to fix the “top of the ticket” problem that many worry could have negative effects on down-ballot races. It also relies on a volunteer willing to be the arranged bride.

It has been suggested that to clinch the nomination, the convention’s Rules Committee could require a supermajority of delegates on the first ballot, a mark that Mr. Trump would be unlikely to reach. Conservative talk-radio host Hugh Hewitt is among those who have advocated this.

A more realistic plan has also been proposed:

Twenty-eight of the Rules Committee’s 112 members could advance a minority report supporting a “conscience clause” and demand a floor vote, requiring at the convention exactly what anti-Trump forces want: a majority-rule vote for or against Mr. Trump.

The minority report would strike Rule 16, which was enacted in 2012 to bind delegates to the results of their state’s primary. Critics of efforts to unseat Mr. Trump at the convention say that the primary process should be respected. This method would not disrespect that process while also respecting the convention process.

Such a motion could be more palatable to those committee members and delegates who are lukewarm toward Mr. Trump. The chair of the Rules Committee, former Rep. Enid Mickleson (R., Utah) said just last month that “Neither Hillary Clinton nor Donald Trump are going to be people we point our children toward and say ‘I want you to be just like them when you grow up.’ ” It would respect those sentiments while allowing the process to work.

Many worry that changing or eliminating Rule 16 would be seen as moving the goalposts on Mr. Trump and could lead to chaos. But a minority report for conscience voting could be an effective safety valve that prevents chaos–allowing everyone to fairly make their case. 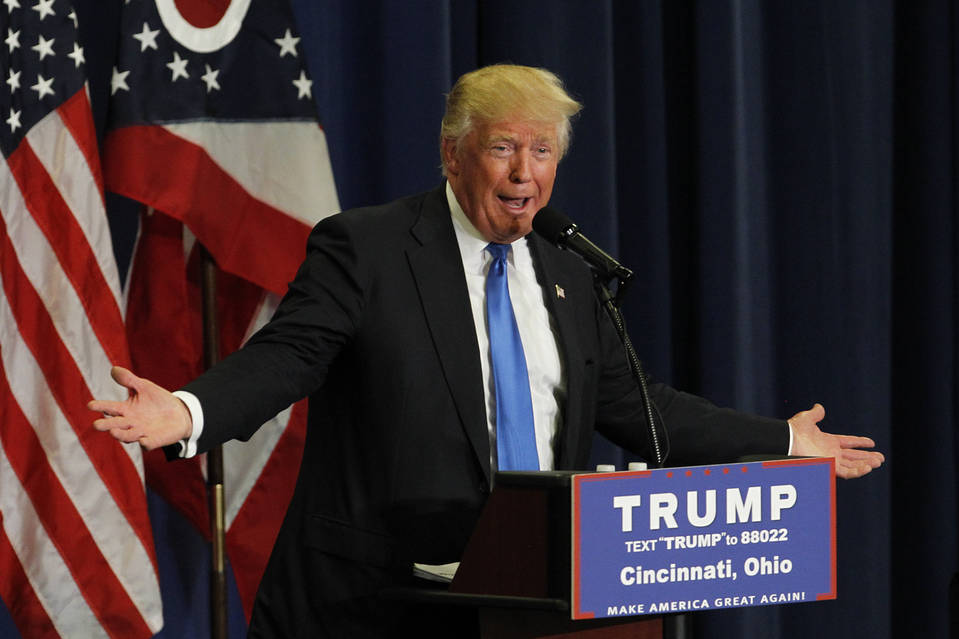 Minority reports are not a new function for Republican conventions. In 2012, supporters of Mitt Romney moved to make it more challenging for minority reports to reach the floor for debate and consideration–and were promptly rebuffed.

And for all those who see this step as damaging to Mr. Trump, there’s this: If such a step is taken, Donald Trump would only be strengthened by a free vote–unless he loses it. And if his campaign truly thinks that he wouldn’t get the support of a majority of delegates at the convention, isn’t that even more reason to consider a minority report to allow conscience voting? (Keep in mind, Republicans have made the right to follow one’s conscience a central tenet in their opposition to Obamacare, and such language will be in the platform formally adopted at the convention.)

The prospect of floor fights in Cleveland are worrying RNC and convention staff. If Republican Party leaders and delegates want to prevent chaos at the convention, allowing a minority report to proceed could be their best option to ensure that voices will be heard–no matter whose views ultimately prevail.